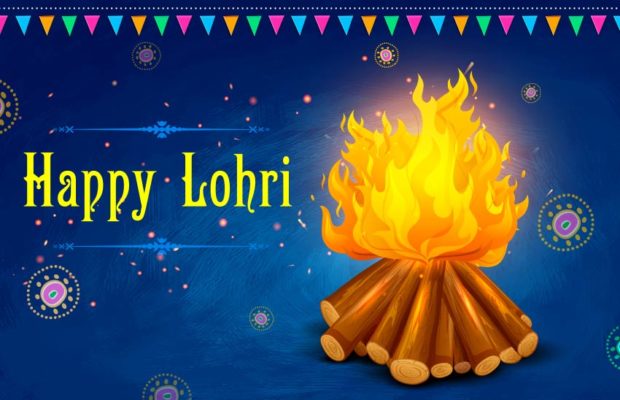 This bonfire festival celebrated with rewaris, gazzak, dhol and nagadas is something everyone looks forward to. But, what to wear for the highly vivacious, traditional and classic festival is the big question? While people love to dance to the tunes of happiness and gratification to the fullest during the festival, let’s find out the appropriate dressing ideas to enhance the festival bliss, reliving the cultural spirit. HISTORY : Lohri’s origin dates back to the Indus valley civilisation. Since this civilisation prospered in the areas of northern India and Pakistan, the festival is primarily celebrated in a similar manner in those regions. It has various other names in the other parts of India such as Pongal in Tamil Nadu, Makar Sankranti in Bengal, Magha Bihu in Assam and Tai Pongal in Kerala. The stories related with Lohri are numerous and are based on religious as well as socio-cultural traditions and events. The most famous and interesting legend behind Lohri is the story associated by Dulla Bhatti. Dulla Bhatti was popular among the poor, akin to Robin Hood, at the time of Mughal king Akbar. He used to plunder the rich community and distribute the loot among the poor and needy. This made him famous and revered among the populace. As the legend goes, he once saved a girl from the hands of kidnappers and then took care of her like his own daughter.